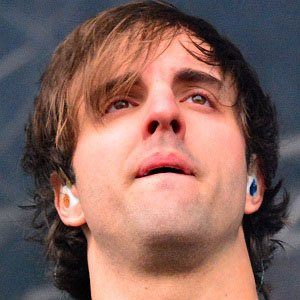 Notable for his work with the metalcore group August Burns Red, he contributed bass lines and backing vocals to albums such as Messengers (2007), Constellations (2009), and Found in Faraway Places (2015).

His band was established in 2003, and he became a member three years later.

Though they do not brand themselves as a Christian band, he and his August Burns Red collaborators all follow the Christian faith and infuse their lyrics with their religious beliefs.

His August Burns Red bandmates include guitarist JB Brubaker, drummer Matt Greiner, and vocalist Jake Luhrs. He and his bandmates are based in Manheim, Pennsylvania.

He and Alex Woodrow are both famous as bassists of metalcore bands.

Dustin Davidson Is A Member Of