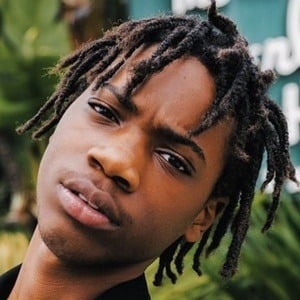 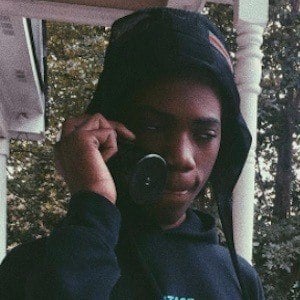 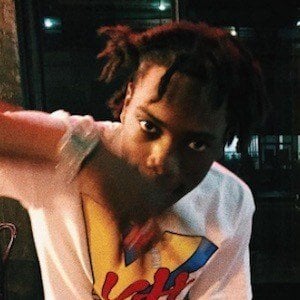 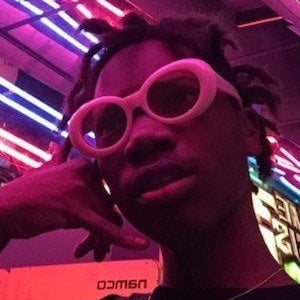 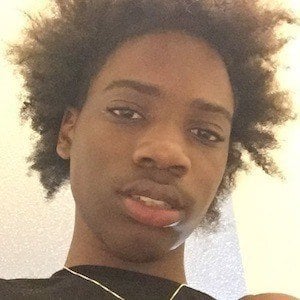 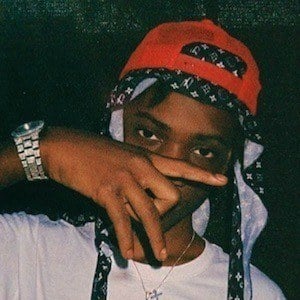 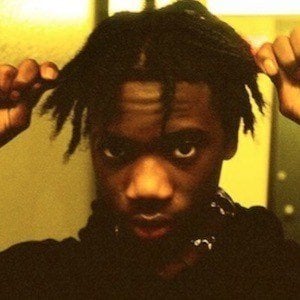 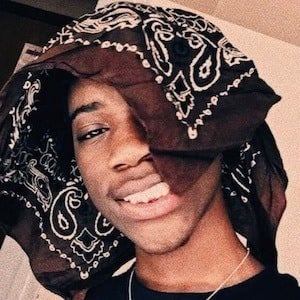 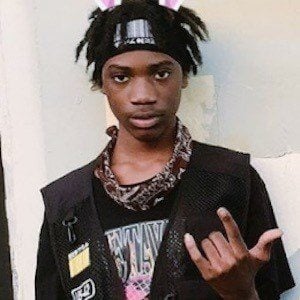 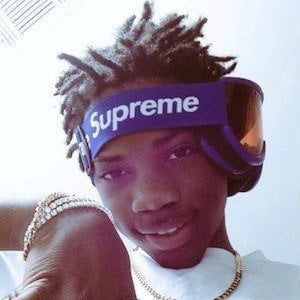 He published a first song to his SoundCloud account in March of 2016.

Some of his other notable tracks like "Pouring Codeine" and "Robbin Banks" have helped him earn more than 20,000 followers on SoundCloud.

He is from Georgia.

Duwap Kaine Is A Member Of