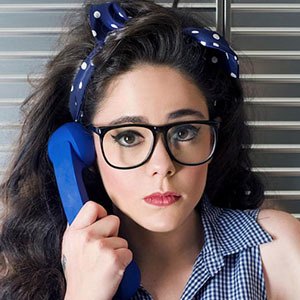 Turkish actress who has appeared in projects such as Dügüm Salonu and Ayla: The Daughter of War. She played the part of Nisan in the TV series Acil Ask Araniyor.

One of her first acting jobs was as Merve in the 2004 mini-series Rain Time.

She acted in 37 episodes of Annem in the TV series. She travelled to Seoul, South Korea in November 2018.

Both she and Mine Tugay acted with one another in the TV mini-series Gülpare.

Duygu Yetis Is A Member Of