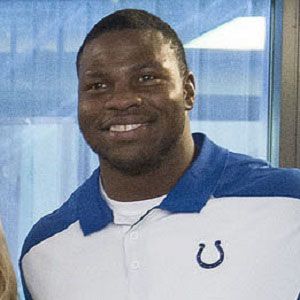 Tight end who made his NFL debut in 2012 for the Indianapolis Colts.

He attended Clemson University, where he was an All-American in 2011.

He was born and raised in Fayetteville, North Carolina. He has a younger brother named Justin.

He was part of an extremely talented Colts draft class that included Coby Fleener, T.Y. Hilton, and Andrew Luck.

Dwayne Allen Is A Member Of