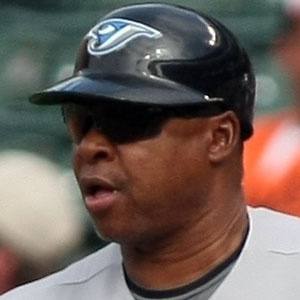 He was selected by the Oakland Athletics in the 15th round of the 1973 MLB Draft.

He was known for his power and speed, hitting 20 or more home runs three times in his career, with a career-high of 33 in 1984, and stealing more than 20 bases twice.

During his time with the A's, he typically hit second in the lineup behind legendary base stealer Rickey Henderson.

Dwayne Murphy Is A Member Of