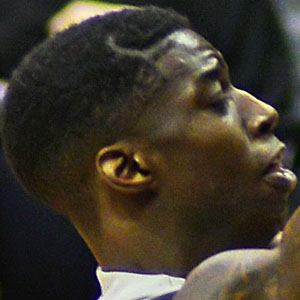 Basketball forward who was named Mountain West Sixth Man of the Year in his junior year as a member of the San Diego State Aztecs. He was previously named Los Angeles High School Player of the Year at Westchester High School.

He led the Westchester High School Comets to a state Division I championship.

He and his father, Dwayne Polee, Sr., became the second father–son duo to be named Los Angeles High School Player of the Year.

His uncle, Larry Kenon, had a 7-year career in the NBA.

He was teammates with Xavier Thames on the 2012-13 San Diego State Aztecs.

Dwayne Polee II Is A Member Of