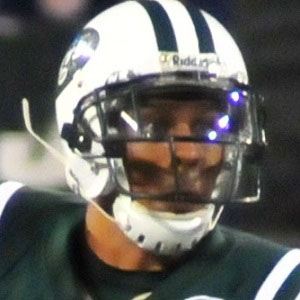 NFL safety most famous for his years as a member of the New York Jets and Jacksonville Jaguars. He was previously one of the best players in San Jose State University history, becoming a multiple-time All-American and playing in the East-West Shrine All-Star Game.

He attended Soquel High School, where he broke the school's single-season scoring record with 25 touchdowns. He spent his first two years of college at Cabrillo College.

At San Jose State, he became the first player in school history to be named an All-American in back-to-back seasons.

He married a woman named Ashley. He has six siblings and was raised primarily by his mother Tracy.

He was coached by Rex Ryan during his years with the Jets.

Dwight Lowery Is A Member Of