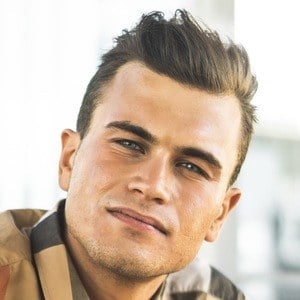 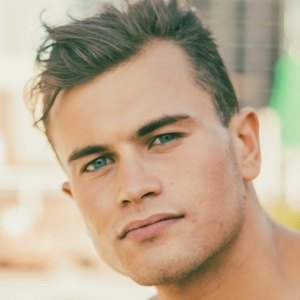 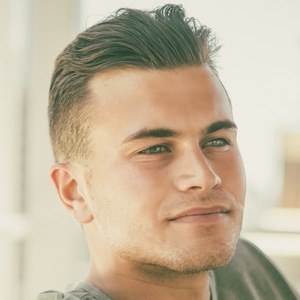 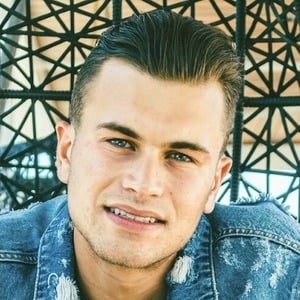 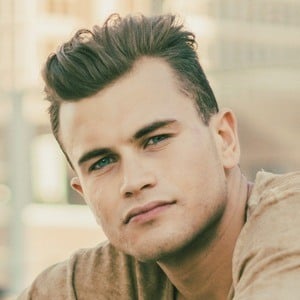 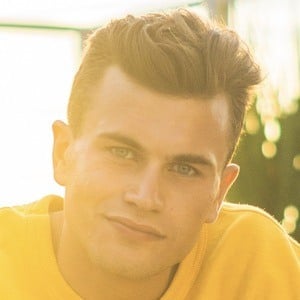 Rapper and social media personality who rose to fame with the release of his viral college anthem "Jordan Belfort." The single went platinum and in late 2019, he boasted more than 200 million streams on Spotify.

He obtained a bachelor's degree in finance from Tulane University.

He collaborated with fellow Philly based artist Wes Walker on the "Jordan Belfort" video.

He has two younger brothers named Evan and Carson. He also has a younger sister named Brynne.

In interviews he has stated that he was inspired by Drake and Meek Mill.

Dyl Is A Member Of