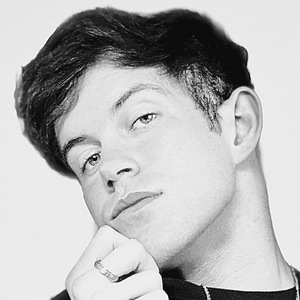 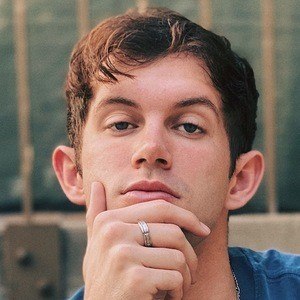 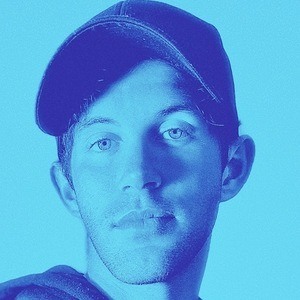 Singer from New Jersey who used YouTube to build his brand and expand his fan base. He gained popularity through his covers of songs by artists like One Direction, Shawn Mendes and Ed Sheeran.

He posted his first YouTube video, a cover of One Direction's "One Thing," in May 2012.

His song "Higher" made it onto the charts in the Philippines.

His greatest influence is his mother who passed away when he was seven years old. He lived in New Jersey with his dad and step-mom until he was 19, when he moved to Los Angeles with his manager. He has two sisters.

He has opened up for artists such as Beverly McClellan, Trevin Hunte and Taylor Caniff. He has featured Will Jay and Megan Lee on some of his covers. He was also a supporting act for Cody Simpson at The Florentine Gardens in Hollywood, CA.

Dylan Bernard Is A Member Of