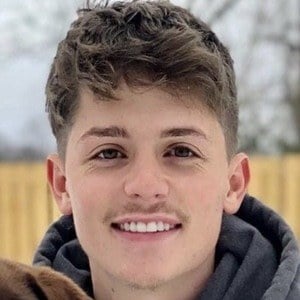 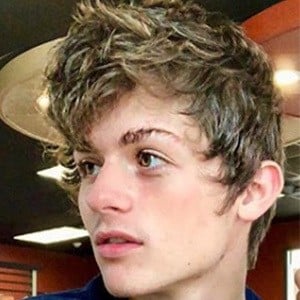 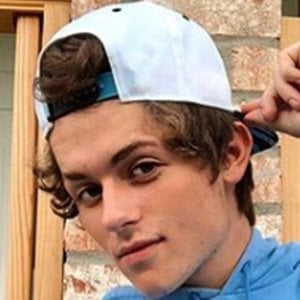 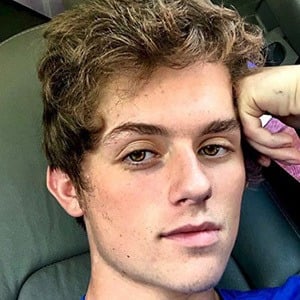 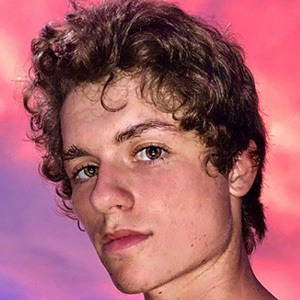 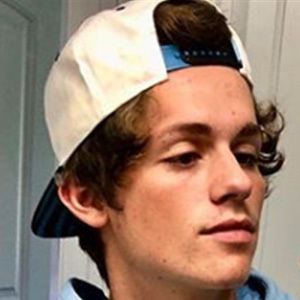 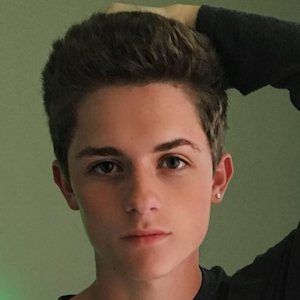 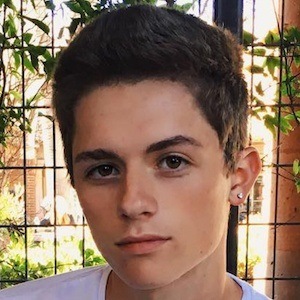 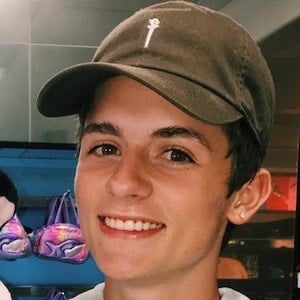 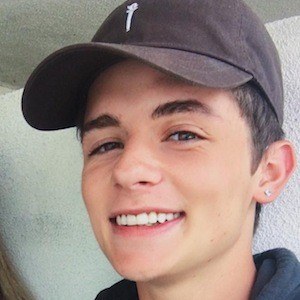 Web star and actor who became a member of the million-follower club on both Vine and Instagram. He also has over 600,000 followers on his YouTube channel, where he's featured such stars as Baby Ariel, Lovey James and Summer McKeen.

He created both his YouTube channel and Vine account around the same time in 2013. He posted his first YouTube video on April 2, 2013 and his first Vine video on May 13, 2013.

Two of his most popular YouTube videos are part of the same series titled "Cute Things Girls Do." His fans refer to themselves as Dylanators.

Originally from Louisiana, he has also lived in West Hollywood, California for his career. He dated Hanna Kay in 2018. He has previously dated Hailey Grice and Liora Lapointe.

He appeared on the Magcon 2016 Tour alongside fellow web star Cameron Dallas.

Dylan Dauzat Is A Member Of