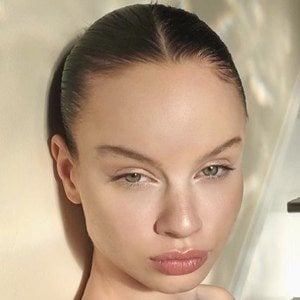 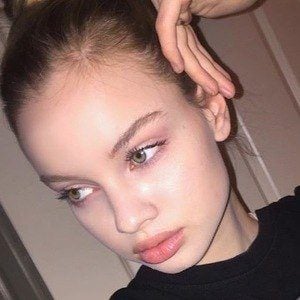 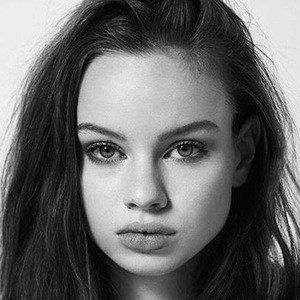 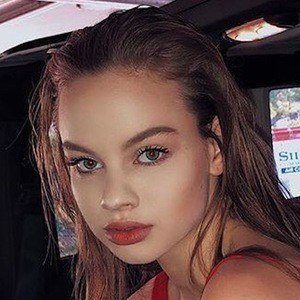 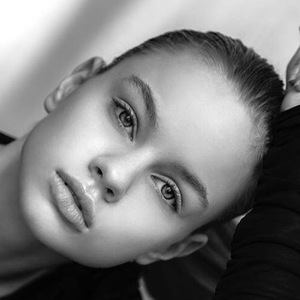 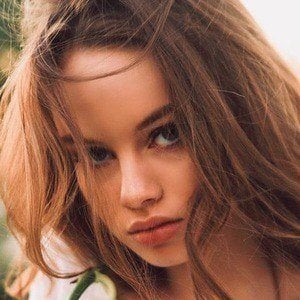 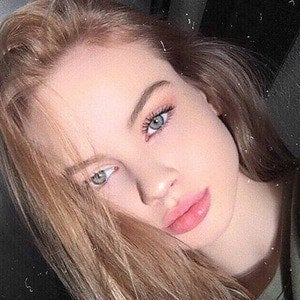 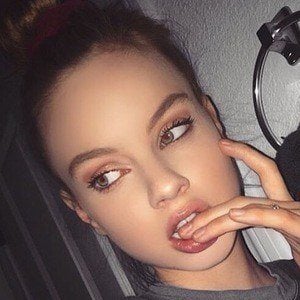 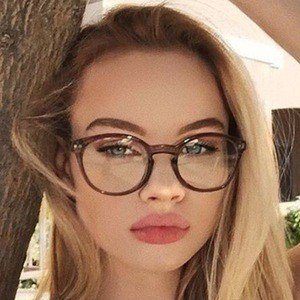 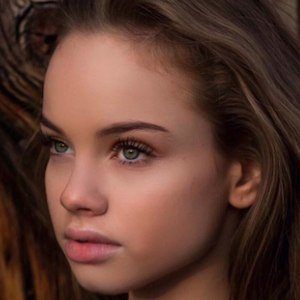 Model who is popular on Instagram and Snapchat and known for being an avid mermaid enthusiast. She has earned more than 90,000 followers on Instagram.

She uploaded an early Instagram photo in May of 2015 that featured a corner of her bedroom with Star Wars posters on the wall.

She was born in Montreal, Quebec, Canada. She has sisters named Lyssa and Liric, and her mother's name is Julia. She later moved to Las Vegas, Nevada. She dated Dylan Dauzat.

She posted a video of herself singing a portion of Vance Joy's "Riptide" to her Instagram singing account.

Liora Lapointe Is A Member Of