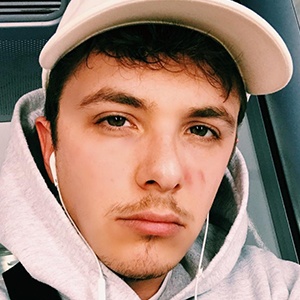 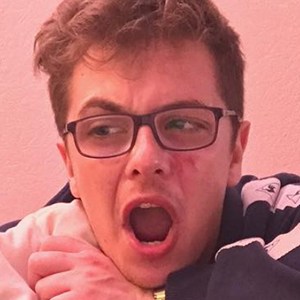 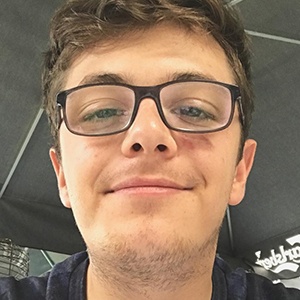 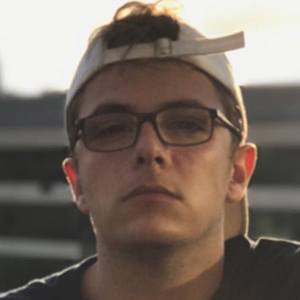 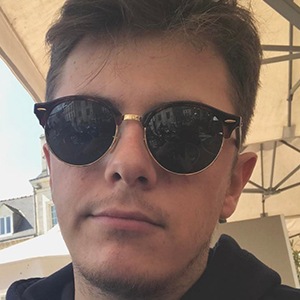 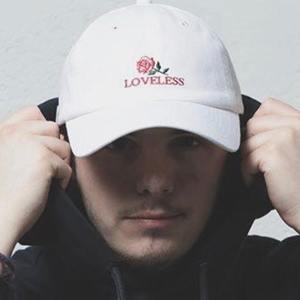 French YouTube vlogger who is known for his eponymous channel. He has garnered widespread popularity there for his high energy vlog entries concerning topics from his daily life.

He has amassed more than 750,000 subscribers to his YouTube channel since its beginning. One of his most popular videos, "CANULAR TELEPHONIQUE QUI FINIT MAL ... - avec TIM," has earned more than 1.5 million total views.

He has collaborated with fellow YouTuber TIM on multiple occasions.

Dylan Del Rey Is A Member Of