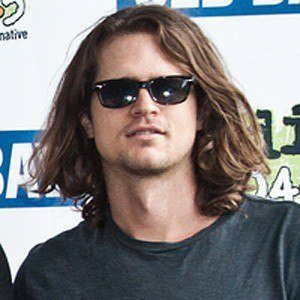 His father John Kongos was a pop singer with multiple multi-platinum singles. He and his family moved to Phoenix, Arizona.

He performs alongside siblings Jesse, Daniel and Johnny in the band KONGOS.

Dylan Kongos Is A Member Of