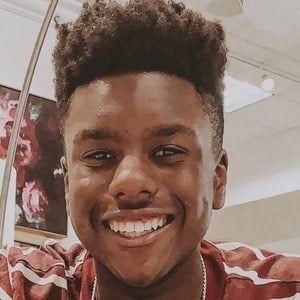 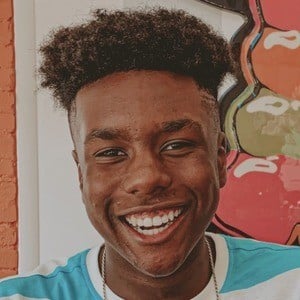 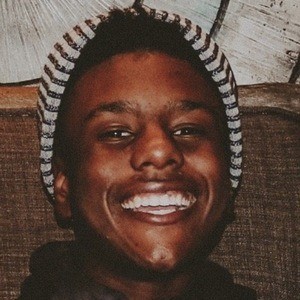 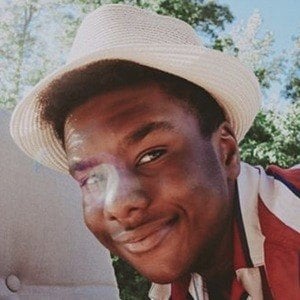 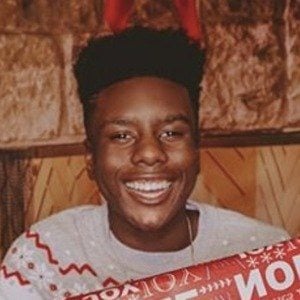 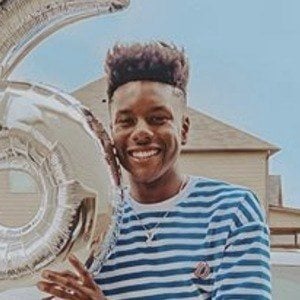 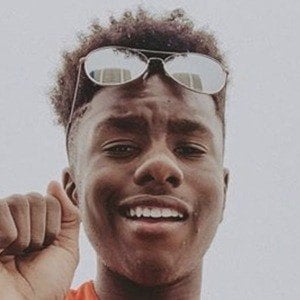 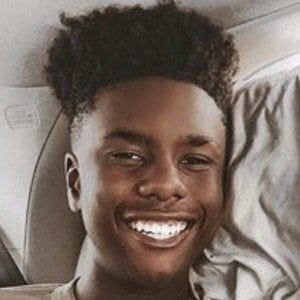 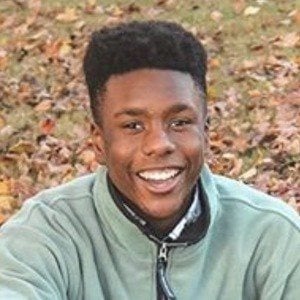 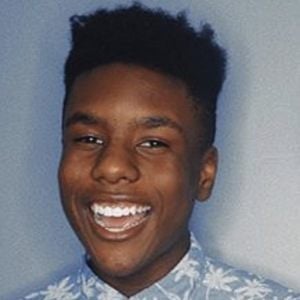 Social star best known for his thedylanmiller TikTok account, which has earned over 500,000 followers. He is known for his comedy videos, commentaries and dance routines.

He can be found on Snapchat under the username avion.dylan. He has played club volleyball.

He has used the song "Savange" by Megan Thee Stallion in his TikTok videos.

Dylan Miller Is A Member Of