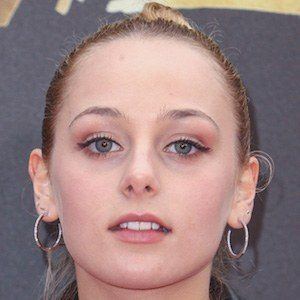 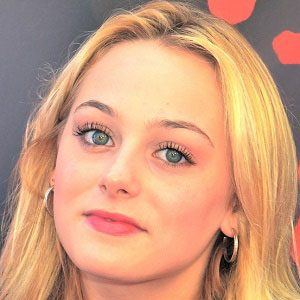 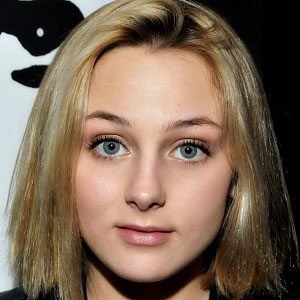 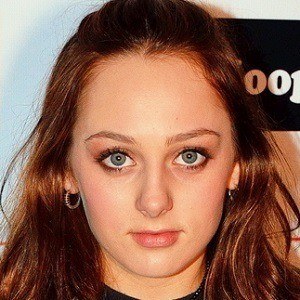 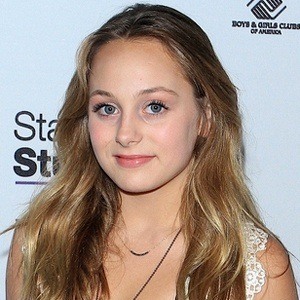 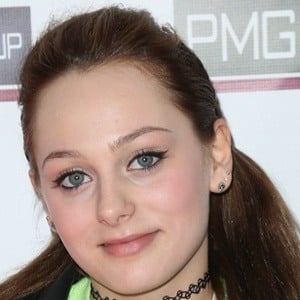 Known best as the younger sister of Man of Steel and Glee actor Dylan Sprayberry, she also pursued a career as an actress. Her television credits include episodes of Criminal Minds, The Mentalist, House M.D., and CSI: Miami.

She began acting in commercials when she was just three years old.

She played the role of Julie in the 2012 thriller The Butterfly Room.

She and her brother Dylan grew up in Houston, Texas, and Los Angeles, California, as the children of Dana and Carl Sprayberry.

She and comedian Ray Romano both contributed voice acting work to the animated film Ice Age: A Mammoth Christmas.

Ellery Sprayberry Is A Member Of