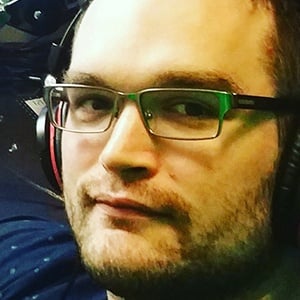 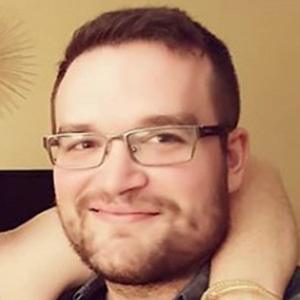 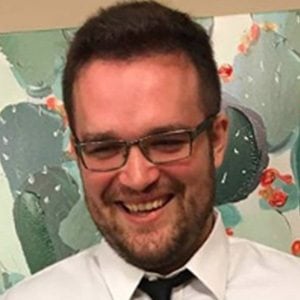 Canadian online gaming personality who is famous for his Upshall YouTube channel. He has garnered massive popularity there for his PvP's, montages, and playthroughs for first-person shooter titles, including Fortnite: Battle Royale and Star Wars Battlefront II.

He has seen his Upshall YouTube channel surpass 550,000 subscribers. Some of his most popular videos there have included "ONE SETTING THAT WILL IMPROVE YOUR AIM - Battlefield 1 Console Settings" and "21 KILL SOLO SQUAD WIN! (PS4 Pro) Fortnite Battle Royale."

He was originally born and raised in Newfoundland, a province in Canada.

Dylan Upshall Is A Member Of