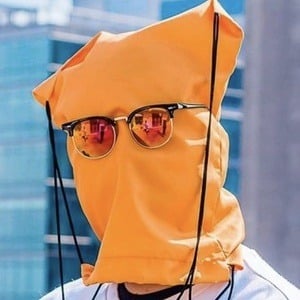 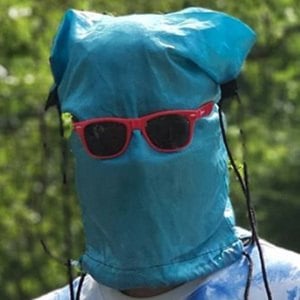 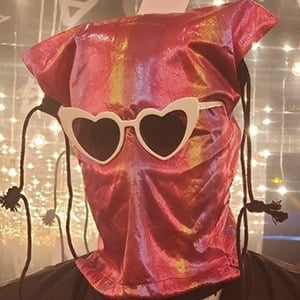 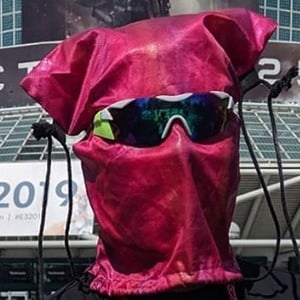 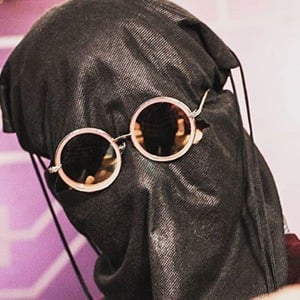 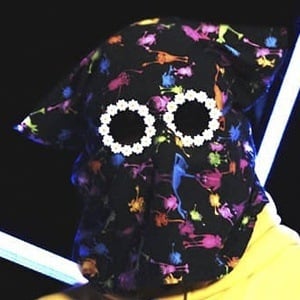 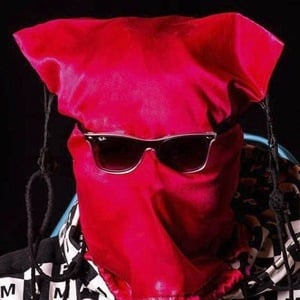 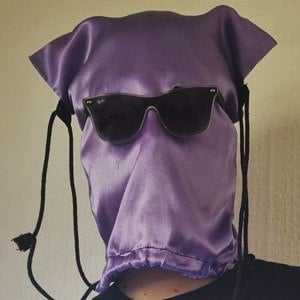 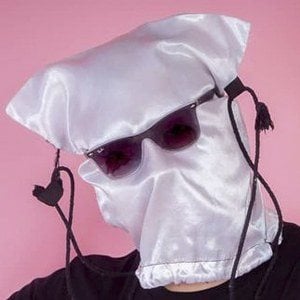 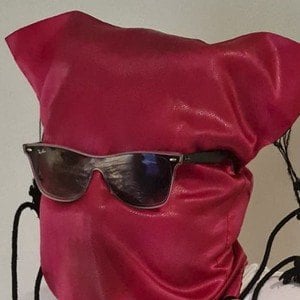 Masked YouTube content creator and social media influencer who rose to fame by publishing comedy and vlog videos on his Dylantero Sin Imaginación channel. He has amassed over 2.3 million subscribers on the platform.

He began publishing content regularly in 2016 despite launching his channel several years prior.

He advertised Aura Sync LED lights from Asus Republic of Gamers. He has a secondary YouTube channel, DylanteroLive, where he mainly posts gameplay content for his more than 750,000 subscribers.

His real name is Dylan Obed Silva Velásquez. He was born in Chile.

He has gotten into well publicized disputes with other creators such as Windy Girk.

Dylantero Sin Imaginación Is A Member Of