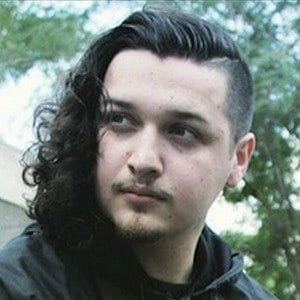 He decided to expand his reach to Twitch about 6 years after beginning his YouTube journey. He partnered on Twitch in July of 2017.

His real name is Justin LaCount; he has resided in Texas.

He attended one of the final Lil Peep concerts before the rapper passed away from an overdose.