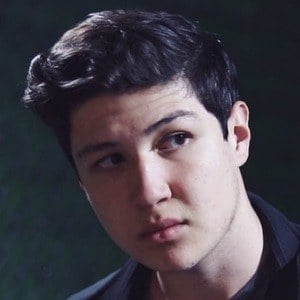 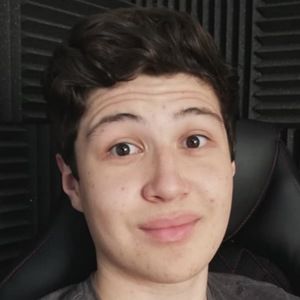 Social media star who is famous for his E-MasterSensei YouTube channel. He has gained more than 2.4 billion views by posting prolific gameplays, montages, and playthroughs for such games as Grand Theft Auto 5, Minecraft, San Andreas and Vice City.

He has seen his YouTube audience grow to more than 9 million subscribers. He's also popular on TikTok where he posts comedy videos for his more than 1 million fans.

He and BoomSniper are both prolific Mexican YouTubers famous for their gaming playthroughs.

E-MasterSensei Is A Member Of