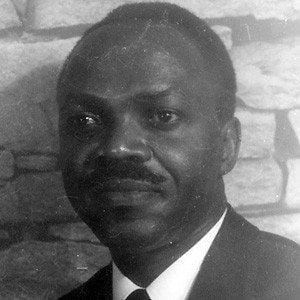 A Guyanese novelist whose works discuss racial discrimination, he is best known for To Sir, With Love. Also a diplomat, he served as the U.N. representative from Guyana and as the Guyanese ambassador to Venezuela.

He served as a pilot in the Royal Air Force during World War II and later studied physics at the University of Cambridge.

His books were banned in South Africa for many decades.

His most famous novel, To Sir, With Love, details the discrimination that he and his wife faced as a result of their interracial marriage.

To Sir, With Love was made into a film starring Sidney Poitier.

ER Braithwaite Is A Member Of