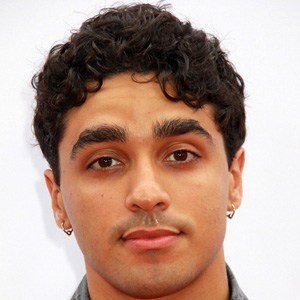 Actor who originated the role of Rafe Rivera on the soap opera Guiding Light. He also played the role of Marco Romero on the hit series Revenge.

He became interested in acting after playing the role of Danny Zuko in a high school production of Grease.

As part of the cast of the film Four, he received a Best Ensemble Performance award at the 2012 Los Angeles Film Festival.

He was born in New York City to Puerto Rican parents.

He appeared in a 2012 episode of The Big C, a Showtime series that starred Laura Linney.

EJ Bonilla Is A Member Of