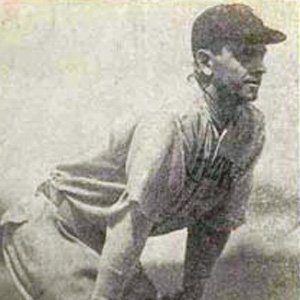 Six-time MLB All-Star who set numerous team records during his 11 seasons with the Cleveland Indians.

He didn't start playing in the major leagues until he was 27.

The Cleveland Indians retired his number three jersey in 1975.

His son Earl Jr. also starred in the majors, primarily as a catcher.

He was the man responsible for shortening the career of Hall of Fame pitcher Dizzy Dean .

Earl Averill Is A Member Of