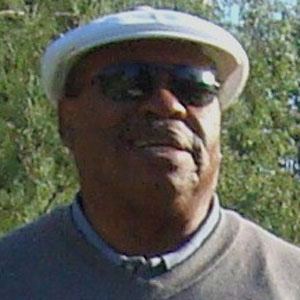 Film and television actor from the 1970s who became recognized as Rob in TV's What's Happening!! His credits include Thank You for Smoking, Without a Trace, and Cold Case.

He was known for his film roles in the 2003 film, American Splendor and the 2005 film, Thank You For Smoking.

He had a supporting role in the 1997 film, Con Air, which starred Nicolas Cage.

Earl Billings Is A Member Of