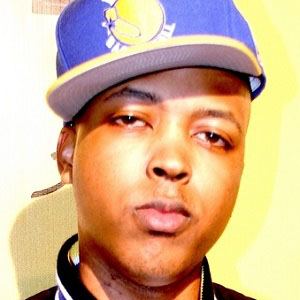 Born Earl Stevens, Jr. and better known as Droop-E, he is a producer and occasional rapper known for his work with The Pharmaceuticals.

The son of rapper E-40, Droop made his first appearance on a record at age 5, featured on his father's song "Question."

His production debut was at age 15 on the song "In The Heart of The Ghetto" by Turf Talk.

In addition to his father, his cousins are rappers B-Legit and Turf Talk.

He collaborated with rapper Nelly on the track "Bay."

Droop-E Is A Member Of