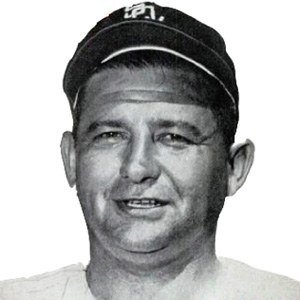 He was signed by the Washington Senators after showing up at a tryout in Florida at the age of 17.

He became famous for knocking down hitters with a brush back pitch if they tried to show him up.

He married his first wife Mabel in 1939. After she died three years later in a car accident, he married his second wife Lorraine. They raised a son and a daughter together.

He won the prestigious Cy Young Award in 1959.

Early Wynn Is A Member Of