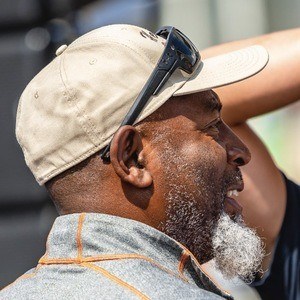 Former NFL running back who won Super Bowl XXVI as a member of the Washington Redskins. He later became the running backs coach for teams like the Jacksonville Jaguars and Tampa Bay Buccaneers.

Though he was an exceptional Pro-Bowl running back, his most famous play as a pro is his fumble against the Denver Broncos in the 1987 AFC Championship Game, a play known to Cleveland Browns fans simply as "The Fumble."

He has daughters named Semeria, Adriana, Kyara and Brandi.

Earnest Byner Is A Member Of