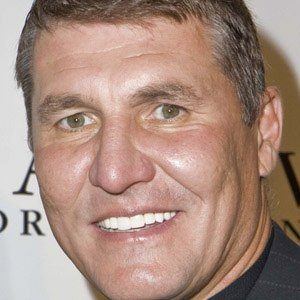 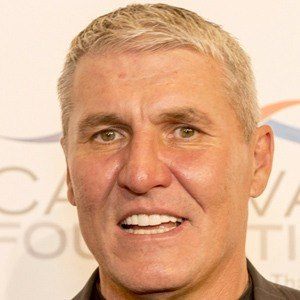 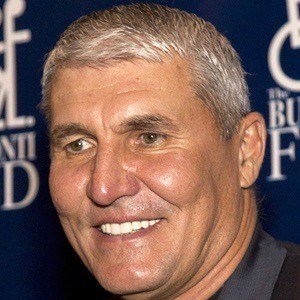 He was drafted in the sixth round of the 1986 NFL Draft after playing college football at Washington State University.

He was named Super Bowl XXVI MVP after throwing two touchdown passes in a 37-24 victory over the Buffalo Bills, becoming the first Canadian to win the honor.

He fathered three children, including his son Andrew and his daughter Angela.

He ended his NFL career as a backup quarterback for Peyton Manning.

Mark Rypien Is A Member Of