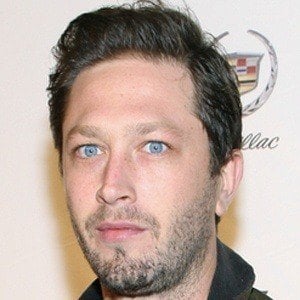 Television and film actor who is recognized for his work on the Emmy Award-winning HBO series Girls. In 2017, he was cast as David Lieberman and Micro on the Marvel Netflix series The Punisher.

He portrayed Fredrick the Bellboy in Wes Anderson's 2001 film The Royal Tenenbaums.

He is the son of Renee Moss and Eric Bachrach. He was in a relationship with photographer/director Yelena Yemchuk.

He and Ben Barnes both starred on The Punisher television series.

Ebon Moss-Bachrach Is A Member Of