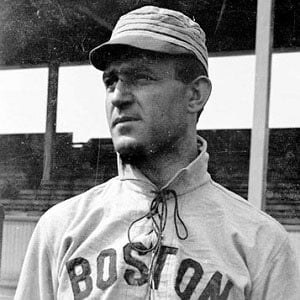 Middle infielder known for his base-stealing ability who played nine MLB seasons and won a World Series in 1909 playing for the Pittsburgh Pirates.

He played football in the Latrobe Athletic Association, where he was a kicker and fullback.

He began his MLB career with the Philadelphia Phillies.

He was born in Latrobe, Pennsylvania and was of Italian descent.

Shortstop Honus Wagner was his teammate on the Pirates.

Ed Abbaticchio Is A Member Of