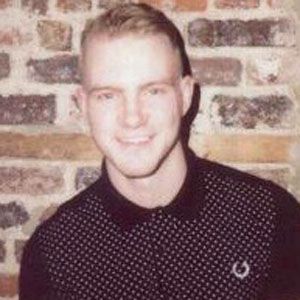 English musician best known as a songwriter for popular groups like One Direction. As a solo artist he has released singles like 2010's "Champagne Lemonade".

He was signed to Warner/Chappell Music in 2008 after attending London's Tech Music School.

He wrote "All Time Low" and "Glad You Came" for The Wanted, both of which shot to #1 on the U.K. singles charts.

His parents owned a jewelry shop in Essex.

He wrote the smash hit "Best Song Ever" for One Direction, featuring pop star Niall Horan.

Ed Drewett Is A Member Of