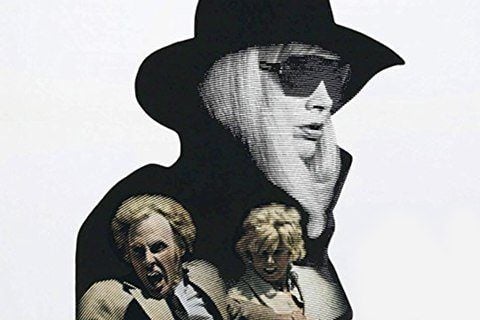 Alfred Hitchcock-directed comedy about a con artist playing psychic and her taxi driver/private investigator boyfriend who cross paths with serial kidnappers while tracking a missing heir.

It was based on the novel The Rainbird Pattern by Ernest Lehman. Barbara Harris was nominated for a Golden Globe in the category of Best Actress - Motion Picture Comedy or Musical.