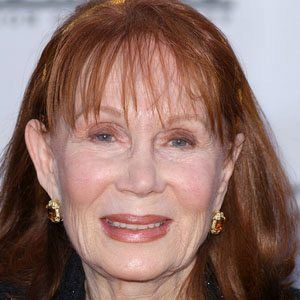 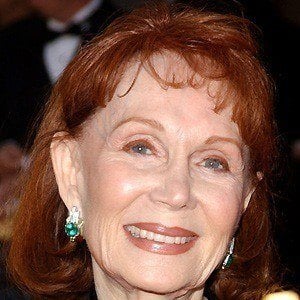 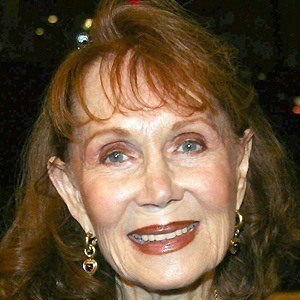 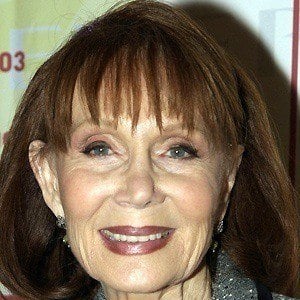 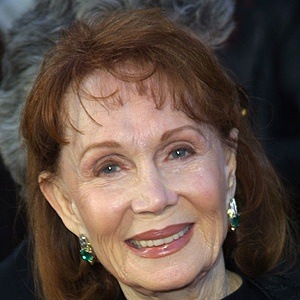 Starred as grandmother Mona Robinson on the widely popular TV show Who's The Boss. She also played Emily Dickinson in Meeting of Minds, Mrs. Ida Lowry in Brazil and Ray's mother-in-law in Everybody Loves Raymond.

She taught acting at various university programs and summer theaters before gaining fame.

She voiced the character Lizzie in the 2006 animated feature Cars.

She married her first husband George N. Martin in 1957. Following their divorce, she married David Christian in 1962.

She was on Everybody Loves Raymond with Ray Romano.