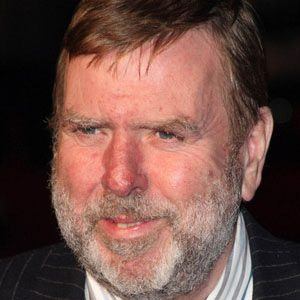 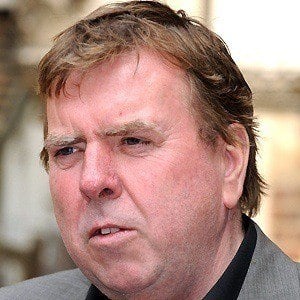 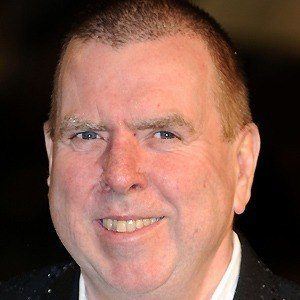 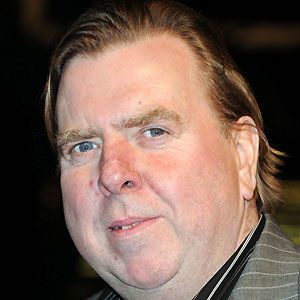 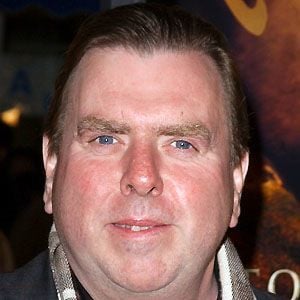 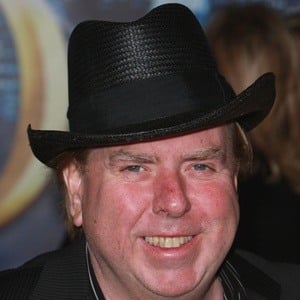 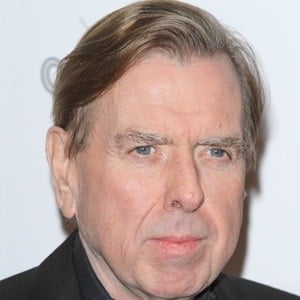 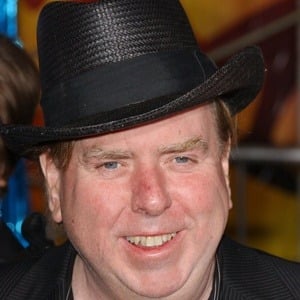 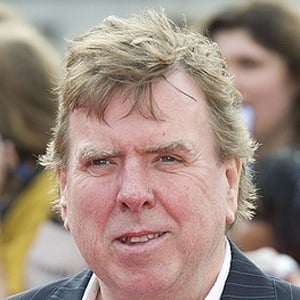 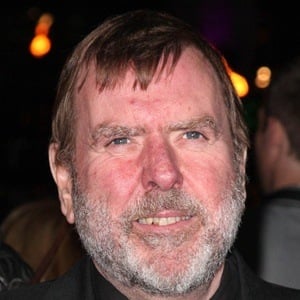 British character actor who is best known for his role as Wormtail in the Harry Potter films. In 1996, he starred in Secrets & Lies, which was nominated for five Academy Awards. He also had supporting roles in The Last Samurai and Enchanted.

He became known for his role as Barry Spencer Taylor in the 1983 comedy series Auf Wiedersehen, Pet.

He was in the dark musical Sweeney Todd with Johnny Depp, who played a crazed barber.

He married Shane Spall in 1981; they had three children, Rafe, Mercedes and Pascale.

He played the role of Winston Churchill in The King's Speech alongside Colin Firth.