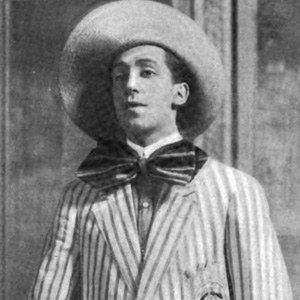 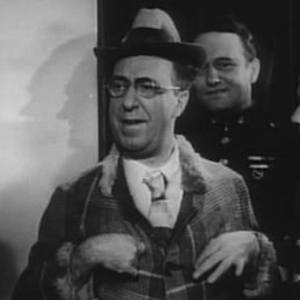 Vaudeville comedian and movie actor who hosted a popular radio show The Fire Chief for most of the 1930s. He was nominated for an Academy Award for Best Supporting Actor in 1959 for his role in The Diary of Anne Frank.

He worked for a traveling stage company and sold hats for his father's store.

He was best known for The Ed Wynn Show as well as his appearance in Mary Poppins as the man floating around just beneath the ceiling in uncontrollable laughter.

As a child, he was an on-stage assistant for W.C. Fields.

Ed Wynn Is A Member Of