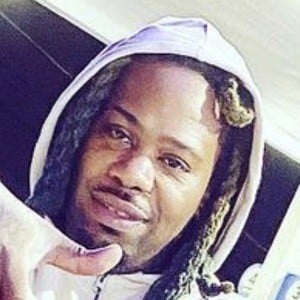 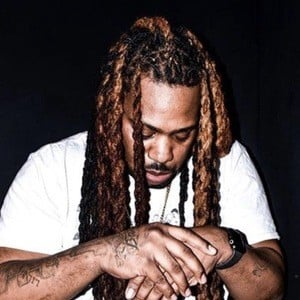 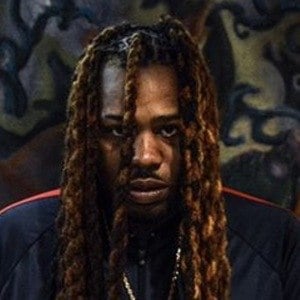 Drill music hip-hop artist who released a number of mixtapes such as Koopa the King, Forgotten, So Serious, Dey Ain't Drillin, How I'm Drillin, and Im Self Made. He released a full-length album called Came From Nothing in February of 2014.

He first gained fame in 2012 for singles such as "Gucci."

He founded the label Team 600 ENT.

He was from Chicago, Illinois. His cousin came up with his nickname Edai.

He collaborated with Chief Keef on a track called "Gucci Remix."

Edai Is A Member Of