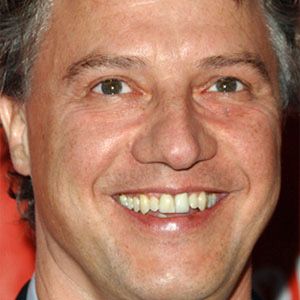 Television announcer best known for his work on The Tonight Show with Jay Leno. He also worked in the graphics department of Late Night with David Letterman.

He first worked as a radio announcer when he was just fourteen years old.

For one year, he presented Merv Griffin's Crosswords game show.

He was born in Boston, Massachusetts. He fathered one daughter and two sons.

Edd Hall Is A Member Of