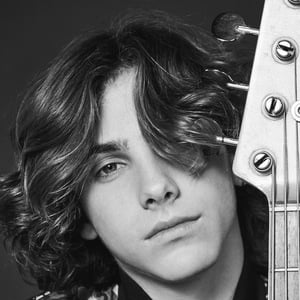 Australian singer, songwriter and bassist who came to the public's attention as a member of the band Haze Trio. The group won multiple competitions including the Youth Rock and Balmain Blitz events.

He started out as a freelance musician in local Sydney clubs at age 14.

He performed to a stadium crowd of nearly 25,000 as part of the nationally televised School Spectacular.

He's been based in Sydney, Australia and Los Angeles, California. In 2019, he began dating Maddie Ziegler.

He collaborated with AJ Mitchell for a Christmas medley in December 2017.

Eddie Benjamin Is A Member Of