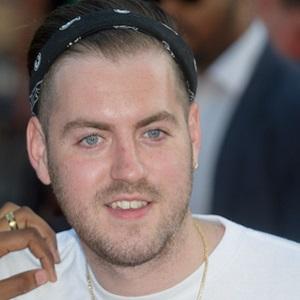 He is the original founder of the band and recruited the two other original band members Sonny and Te.

The band was signed by Sony and a short time later they released the single "What a Night" which peaked in the top 10 of UK singles charts in 2013.

He was born in Whipps Cross Hospital in London. In 2013 he dated Jesy Nelson.

He competed on Britain's Got Talent which was hosted by David Hasselhoff.

Eddie Brett Is A Member Of