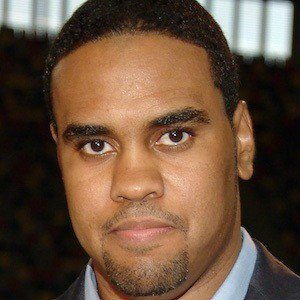 He grew up in Pittsburgh, Pennsyvlania, but has spent significant time training in the UK.

He fought against Tomasz Adamek for the IBF North American Heavyweight title in 2012, but lost by unanimous decision.

Eddie Chambers Is A Member Of