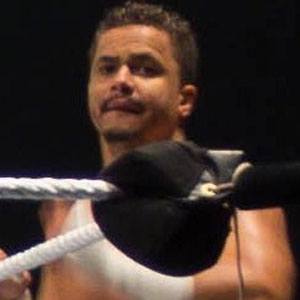 Member of the Colon wrestling family and winner of multiple WWE Tag Team Championships under the ring name Primo.

He made his professional debut in the World Wrestling Council in 1999.

He was raised with a brother named Carly and two sisters, Stacy and Melissa.

He became the unified tag team champion with his brother Carly Colon while competing in the WWE.

Eddie Colón Is A Member Of