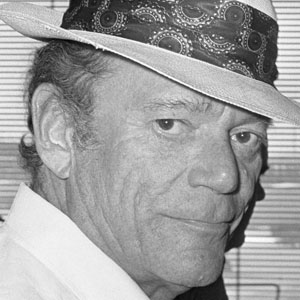 American French actor who starred in many French B movies and played the lead role in director Jean-Luc Godard's 1965 film, Alphaville. He made his final appearance in 1991's Allemagne 90 neuf zéro.

He did voice training in Vienna and moved from America to Europe in the 1950s, where he started performing in Parisian cabarets.

He became a French citizen after living and working there for a number of years.

Edith Piaf cast him in the musical, La p'tite Lili.

Eddie Constantine Is A Member Of