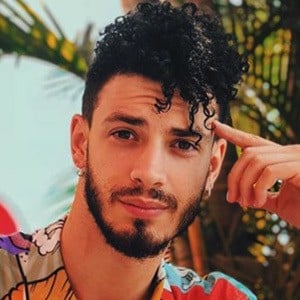 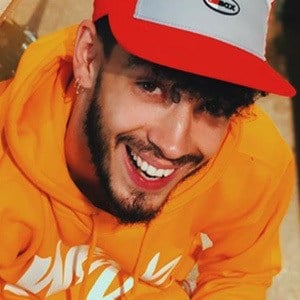 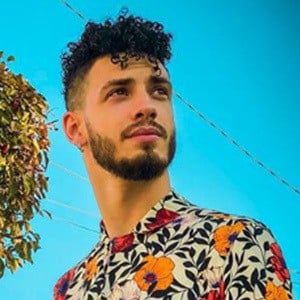 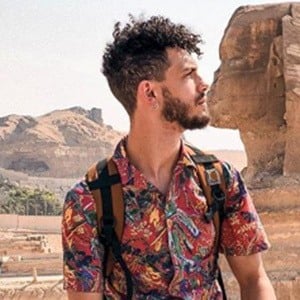 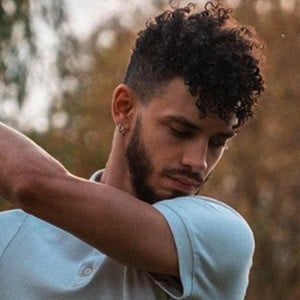 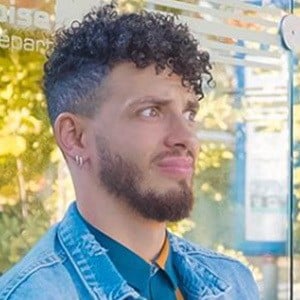 French internet comedian who originally found fame on Vine before gaining popularity with his eponymous YouTube channel, where he has uploaded much of his Vine content. His sense of humor has earned him over 850,000 subscribers to date.

His January 2017 video "EDDIE & LAWRA C'EST FINI?" was his first to earn half a million views.

He has collaborated with fellow YouTuber Lawra Meschi.

Eddie Cudi Is A Member Of