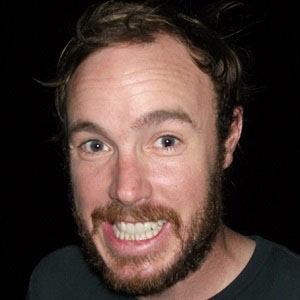 Drummer of the popular Colorado-based rock band OneRepublic. He joined the band in 2005 and helped the group release the 2009 album Waking Up and 2013's Native.

He first took up drums in seventh grade after seeing a U2 performance.

He's received writing credits on such OneRepublic songs as "Stop & Stare" and "Someone to Save You."

He was born in Hillsboro, Oregon and grew up in Mission Viego, California. He previously dated model Loni Rae.

He is joined in OneRepublic by Ryan Tedder, Zach Filkins, Brent Kutzle and Drew Brown.

Eddie Fisher Is A Member Of