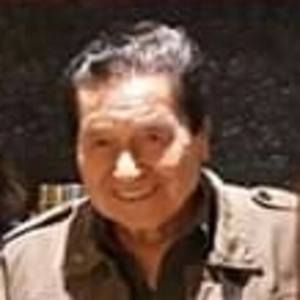 He served with the Philippine Scouts in World War II, and was a military policeman stationed in Japan.

He starred in the TV series Kung Mawawala Ka and appeared in the films The Debut and Boogie Nights.

He married Lucilla Scharnberg in 1995. He had a daughter named Lisa Ortega.

He and writer Jun Lana both received Filipino Academy of Movie Arts and Sciences (FAMAS) awards.

Eddie Garcia Is A Member Of