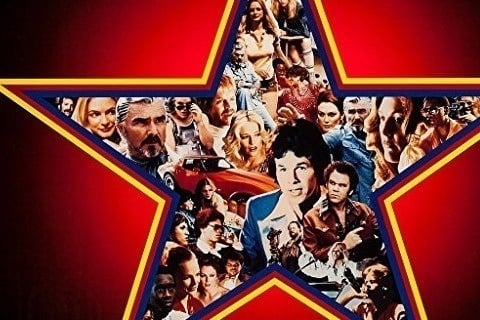 Three-time Academy Award-nominated film written and directed by Paul Thomas Anderson focusing on a nightclub dishwasher who becomes a monumental figure in the adult film world.

The movie is an expansion of PTA's mockumentary short film The Dirk Diggler Story. The lead role of Eddie was originally offered to Leonardo DiCaprio, but he turned it down to star in Titanic. Joaquin Phoenix was also offered the role.