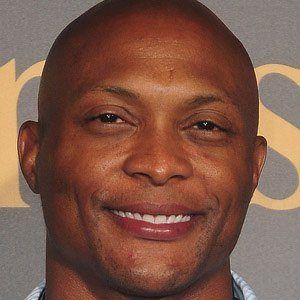 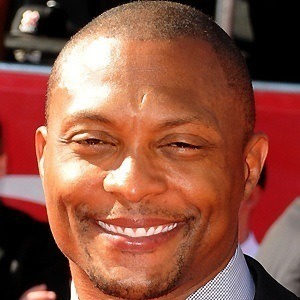 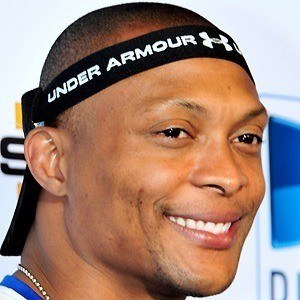 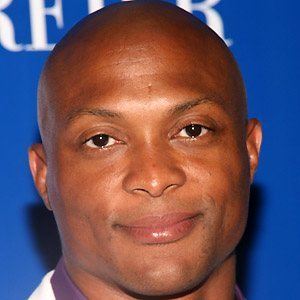 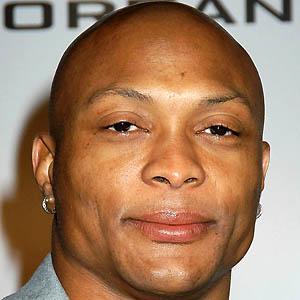 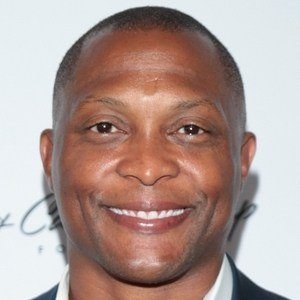 Former NFL running back who played for the Houston Oilers, Tennessee Titans, and Dallas Cowboys. He retired with 10,441 career rushing yards and 78 touchdowns.

He won the Heisman Trophy while playing college football at Ohio State University.

He helped lead the Tennessee Titans to the Super Bowl but they were defeated by the St. Louis Rams 23-16.

He and his wife Taj Johnson appeared on the reality show I Married A Baller. He has two sons named Jaire and Eriq.

He made a cameo appearance in The Game Plan alongside Dwayne Johnson.

Eddie George Is A Member Of