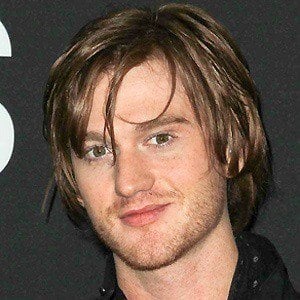 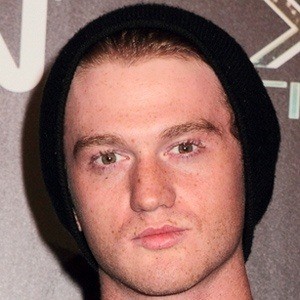 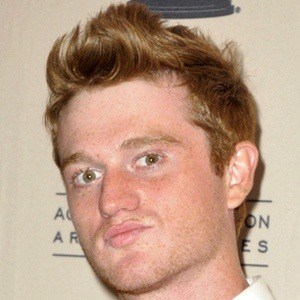 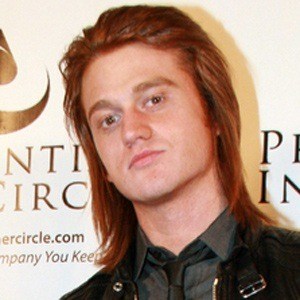 Actor who starred as Eddie Suarez on the TV series, Dangerous Maids, and as Phil Nance on Surface. He also starred in films Jobs and 2012.

He made his debut on a 2003 episode of Jimmy Kimmel Live!

He had a small part in the acclaimed 2010 film, The Kids Are All Right.

He was born in Corsicana, Texas.

He appeared in two episodes of the short-lived series Studio 60 on the Sunset Strip, created by Aaron Sorkin.

Eddie Hassell Is A Member Of

The Kids Are All Right
Jobs
Born In 1990
TV Actors