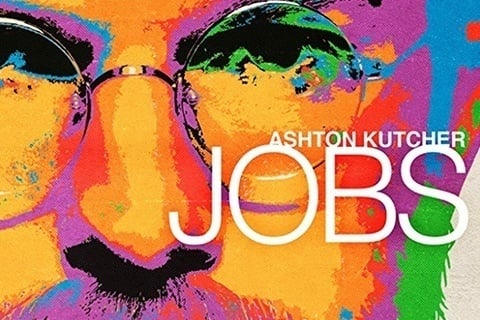 Inspired by the life of Apple co-founder Steve Jobs, the biographical drama details Jobs' life as a college student in 1974 through the introduction of the iPod in 2001.

The film was much less well received than the 2015 film Steve Jobs which saw Michael Fassbender in the title role.