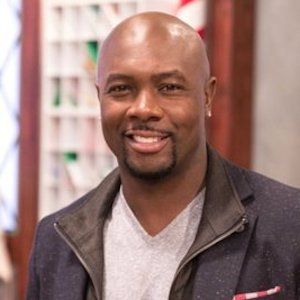 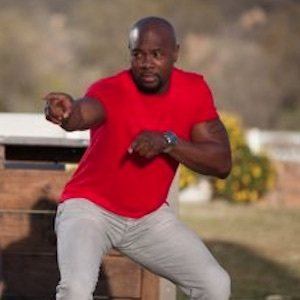 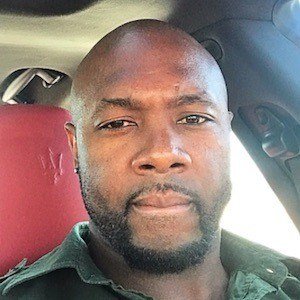 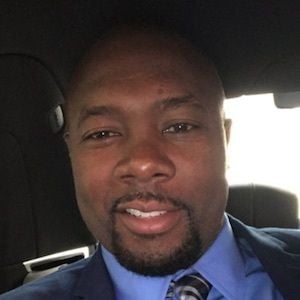 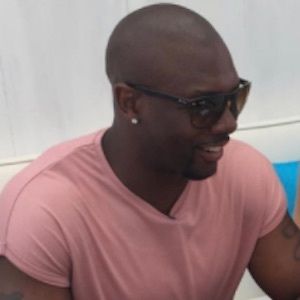 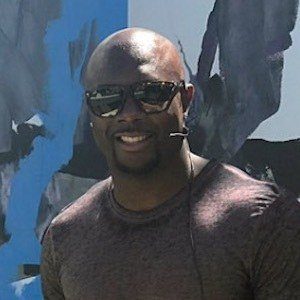 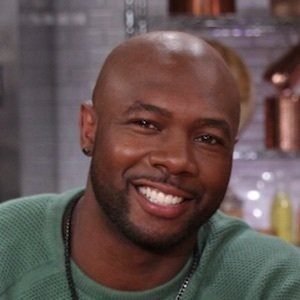 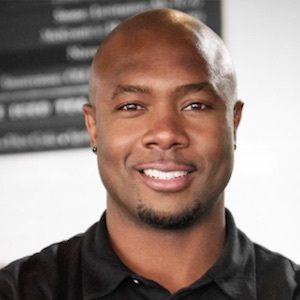 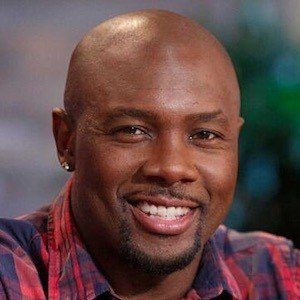 Champion of the eleventh season of Food Network Star who previously competed on MasterChef in 2013. Before his culinary career, he was a professional football player who began his career with the Carolina Panthers as an undrafted free agent.

He played cornerback and strong safety for the University of Arkansas where he also ran high hurdles for the Razorback's national champion track team. He set the freshman record with 110 high hurdles.

In his NFL career, he spent time with the Panthers, Dolphins, Patriots and Redskins. He suffered a torn ACL while a member of the Dolphins.

He was born in Richardson, Texas, but much of his family resides in Atlanta, Georgia. He has younger brothers named Dyland and Zackery.

He was a part of the New England Patriots secondary for a time in 2007 while Rodney Harrison was anchoring the secondary for the team.

Eddie Jackson Is A Member Of