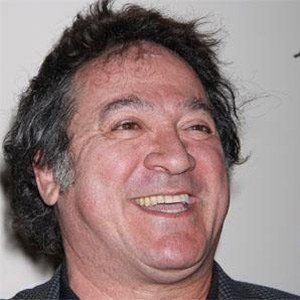 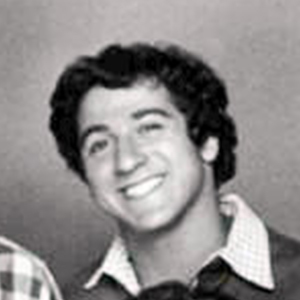 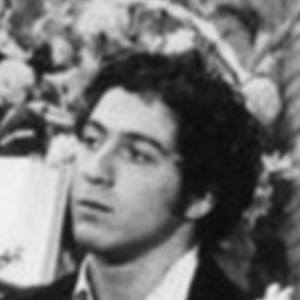 Played the role of Carmine Ragusa, "The Big Ragu," on the hit ABC sitcom, Laverne & Shirley.

He was an instructor at the the Worcester County Light Opera in Massachusetts, and performed on Broadway in The Lieutenant.

He had guest appearances on the television series, Family Matters, The Jamie Foxx Show, and Fantasy Island.

Born in Worcester, Massachusetts, he came from an Armenian family background.

He also enjoyed a run on daytime soap operas, with a role on Guiding Light that got him dubbed as "The Joe Pesci of Daytime."

Eddie Mekka Is A Member Of